In 1978 Arlen Schumer was the Art Director of Thunder Road, the first magazine devoted to the life and music of Bruce Springsteen. During that year he also created collateral artwork for two Springsteen concerts, one being the legendary Capitol Theater radio broadcast show of September 19th. 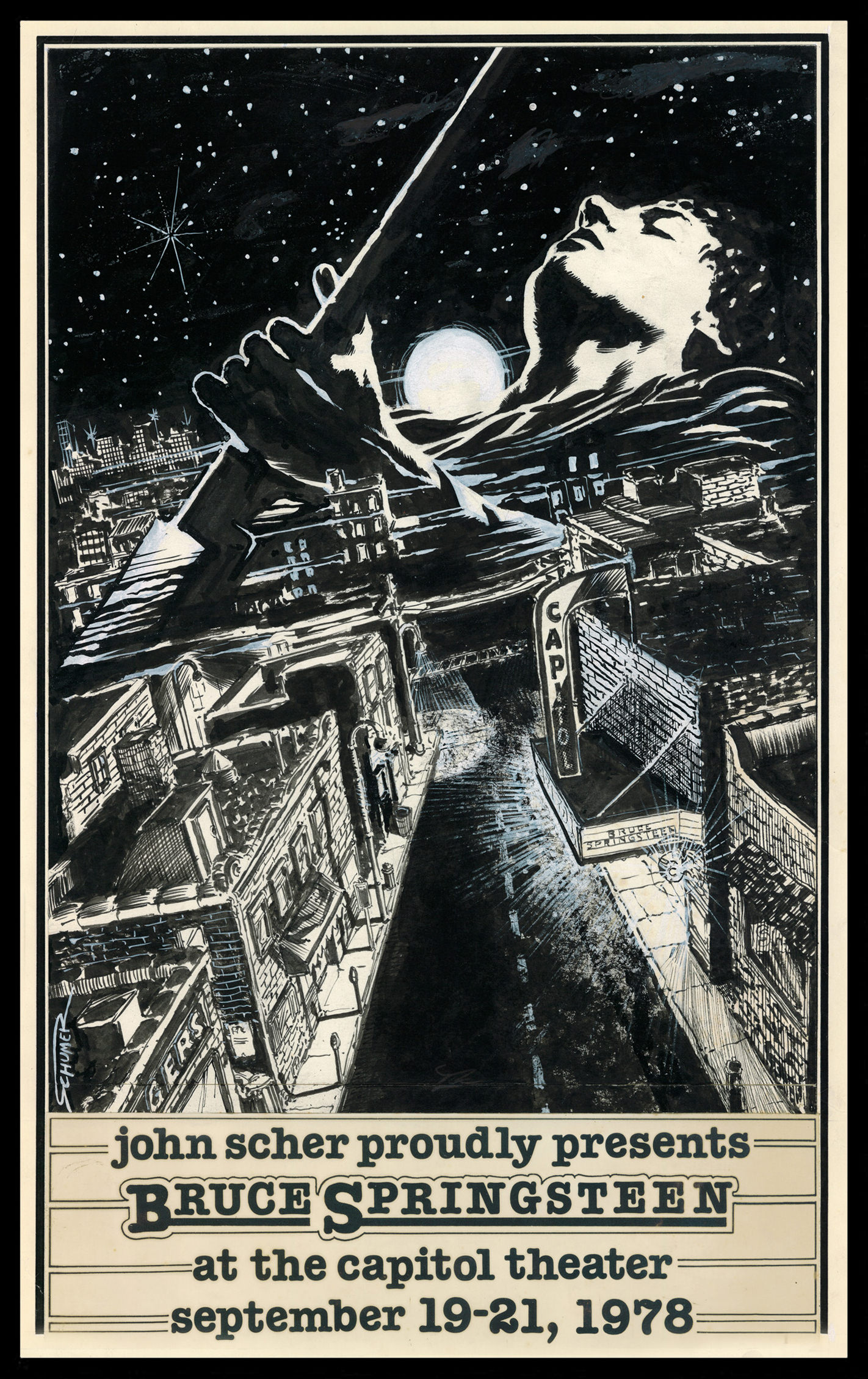 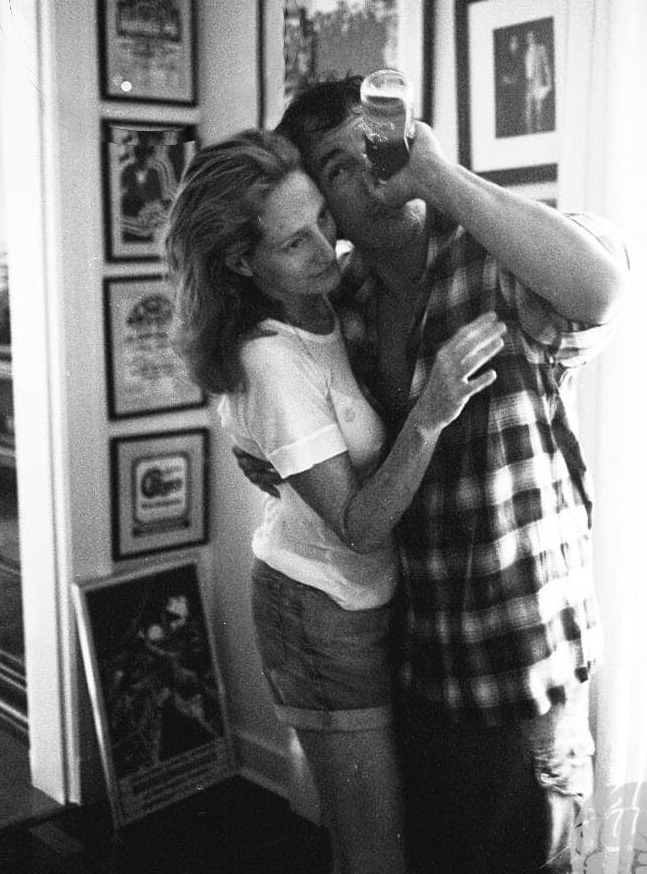 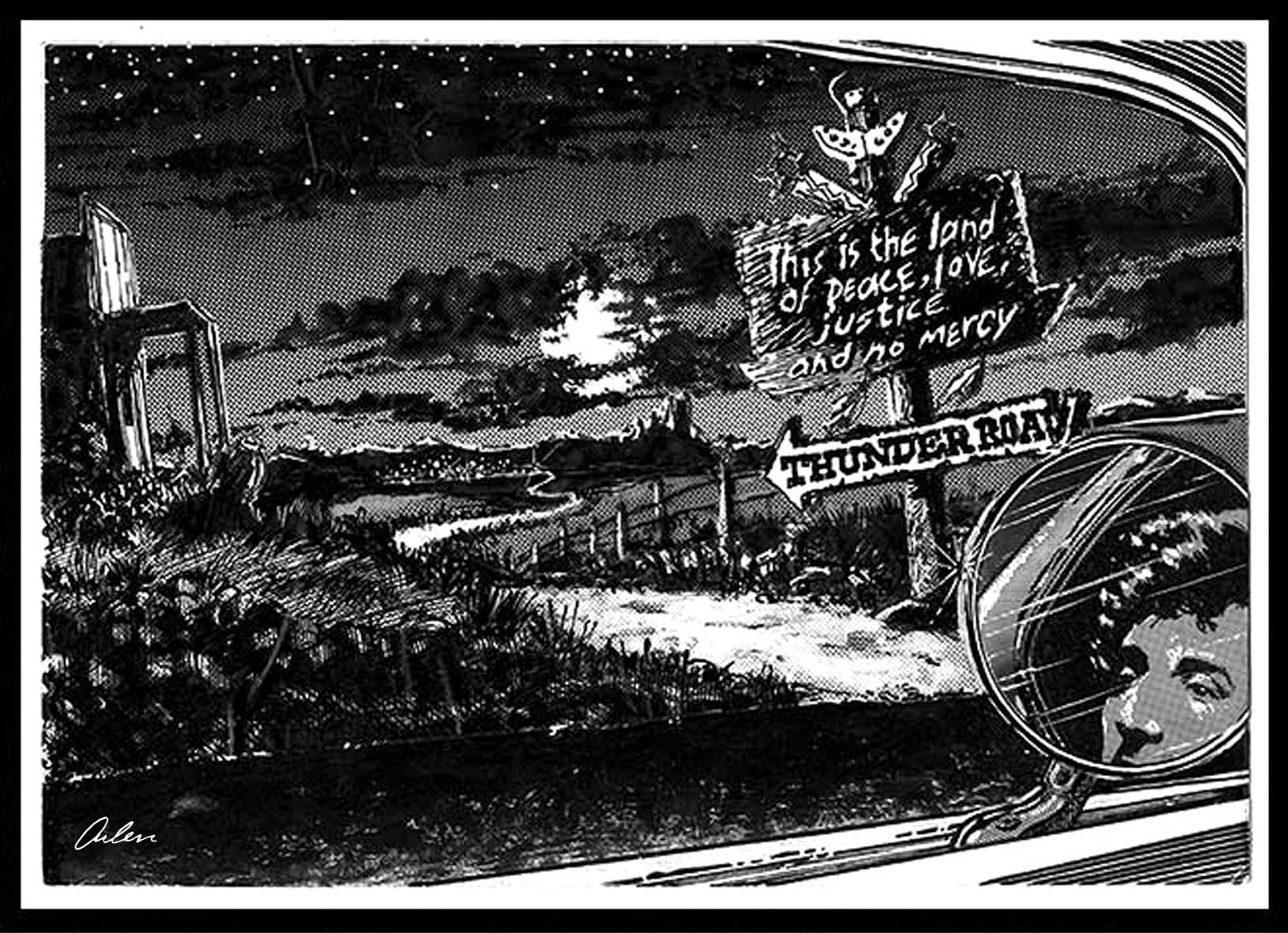 THUNDER ROAD:
Created in 1978 for the 2nd issue of the first Springsteen fanzine, Thunder Road, based on Bruce’s introduction to the song on September 19, 1978, at the Capitol Theater, the first time in his career where he told the story of how he came up with the song’s title. 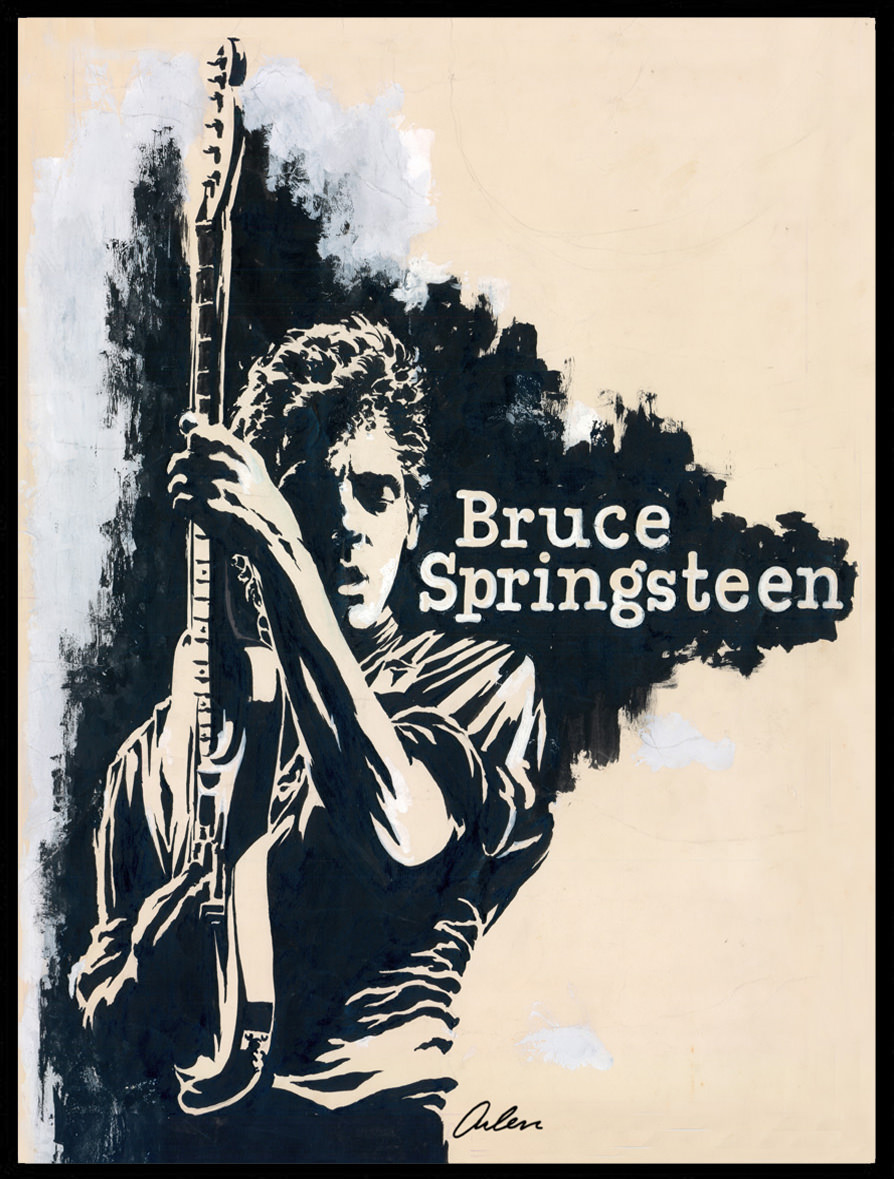 On September 19th, 1978 Bruce Springsteen and The E Street Band performed what many fans and critics consider their greatest single show, at the Capitol Theatre in Passaic, New Jersey. Why this particular show? Why does it stand out from not only all the other amazing Darkness on the Edge of Town tour performances, but from Bruce’s entire performing career? There are many reasons–and that’s what Arlen Schumer’s multimedia presentation, Sprit in the Night, is all about.

Schumer was in the 6th row of the landmark show, and has now put together a multimedia presentation that recreates the legendary concert in words, images, music and video excerpts from the show itself.

So whether you were at this famous concert too, or only know it from the audio or video recordings, you’ll look, listen and learn about Bruce Springsteen in ways you never have before!

THE NEW JERSEY SHOW: graphic opening for the PBS news program, designed to a :40 excerpt of “Born to Run

Though Bruce Springsteen has long been acknowledged as one of (if not the) greatest live performers in rock & roll history, film and videos of his greatest live performances are not as well known or widely seen, especially his earliest ones, because he came to prominence in the pre-video 1970s.

But now Springsteen historian Arlen Schumer has curated a collection of what he considers Bruce’s best performance films and videos from throughout his long and storied career. Interspersed with still images that give historical background to each performance, along with his usual insightful pop culture commentary, Schumer’s webinar will make you see and hear Bruce Springsteen’s music and career as if for the first time! 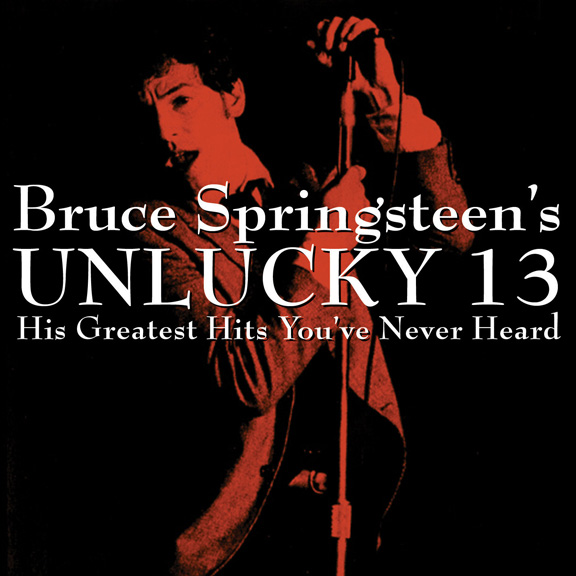