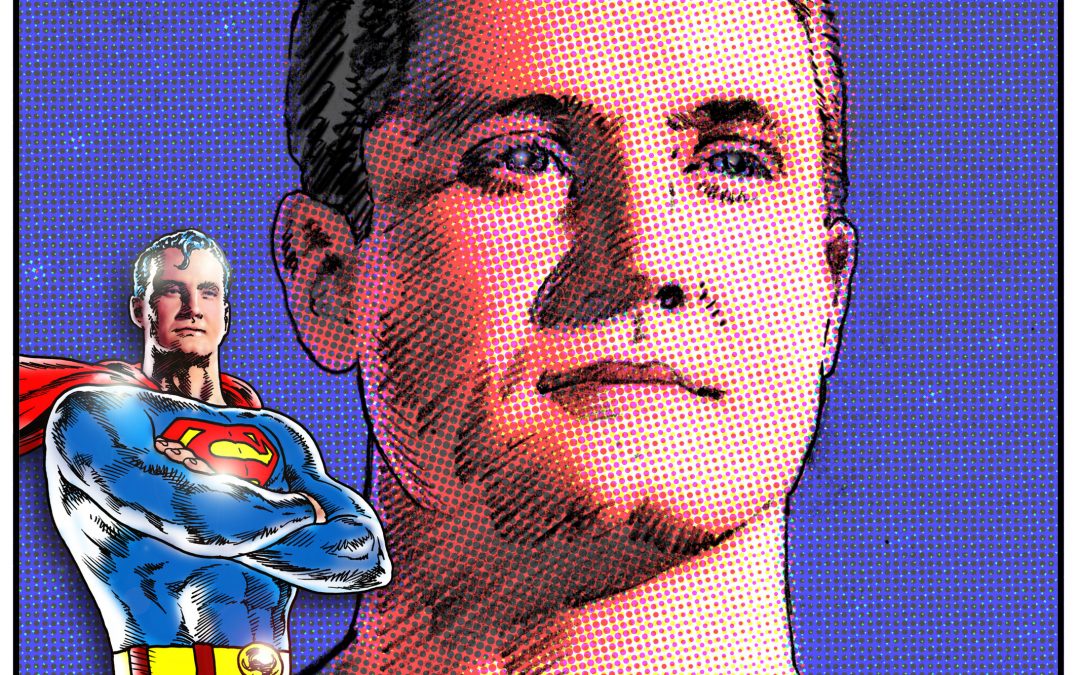 My essay on GEORGE REEVES for editor Dan Greenfield’s pop culture site, 13thdimension.com/george-reeves-a-birthday-salute that begins like this:
“I never liked the way George Reeves looked as Superman. Yeah, I know that’s no way to begin an appreciation of Reeves — on his birthday, no less — but hey, if there’s one thing I did learn from his Superman, growing up on reruns of the TV series in the 1960s, it was ‘never lie’ — because his Superman (and the comic book Superman I also grew up with) never did…”

My recent VisuaLecture in NYC based on the essay: youtu.be/m5pSCvGrUKg