The Silver Age of Comic Book Art by Arlen Schumer

Some of the greatest comic book artists of their generation, who created some of their greatest work during The Silver Age of Comics (circa 1956-1970). They not only drew definitive versions of the medium’s greatest characters—including The Flash, Batman, Captain America, Superman, Thor, Green Lantern, Spider-Man, Dr. Strange, Green Arrow and more—but set trends in the art of comic book storytelling.

Now this popular and influential body of work, along with each artist’s thoughts, ideas and commentary, is presented in The Silver Age of Comic Book Art (Revised Edition), a coffee table comic book art history book written and designed in a daringly different format by comic book historian and illustrator Arlen Schumer, and published in hardcover and digital/e-book editions by Archway Publishing (from Simon & Schuster).

Dynamic spreads of the actual printed comic art, graphically enlarged, are integrated with comic-styled text, often by the artists themselves, that replaces the original comic book copy with more personalized prose that places the art firmly in the period it was created: the turbulent 1960s.

By creating a comic book history book that reads like a comic book, Schumer succeeds spectacularly in making you see, as if for the first time, the comics you’ve been reading your whole life.

Visit www.arlenschumer.com for more information on the author and comic book history.

To read reviews of the book, go to the REVIEW THREAD in Arlen’s Facebook group, The Silver Age of Comic Book Art! 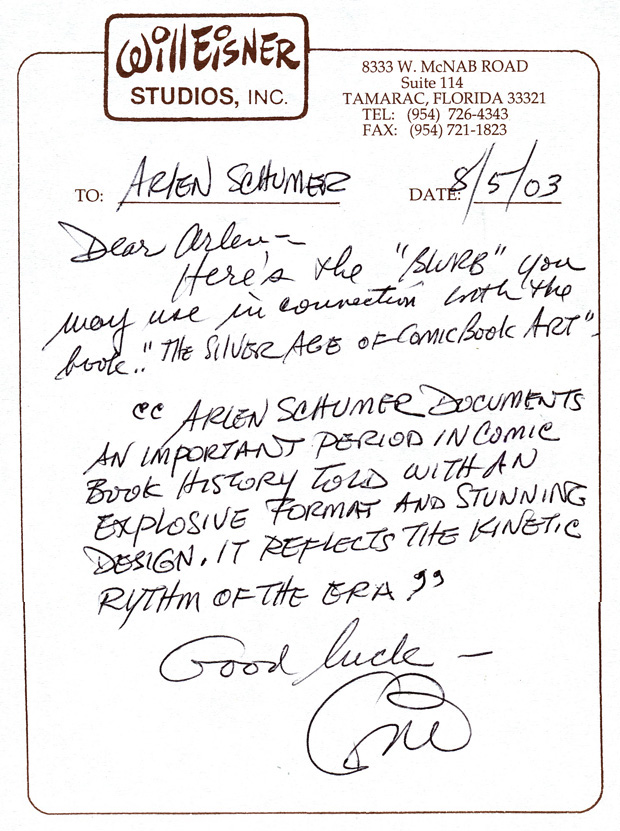 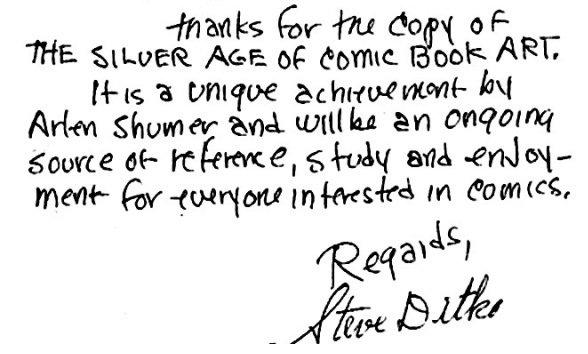 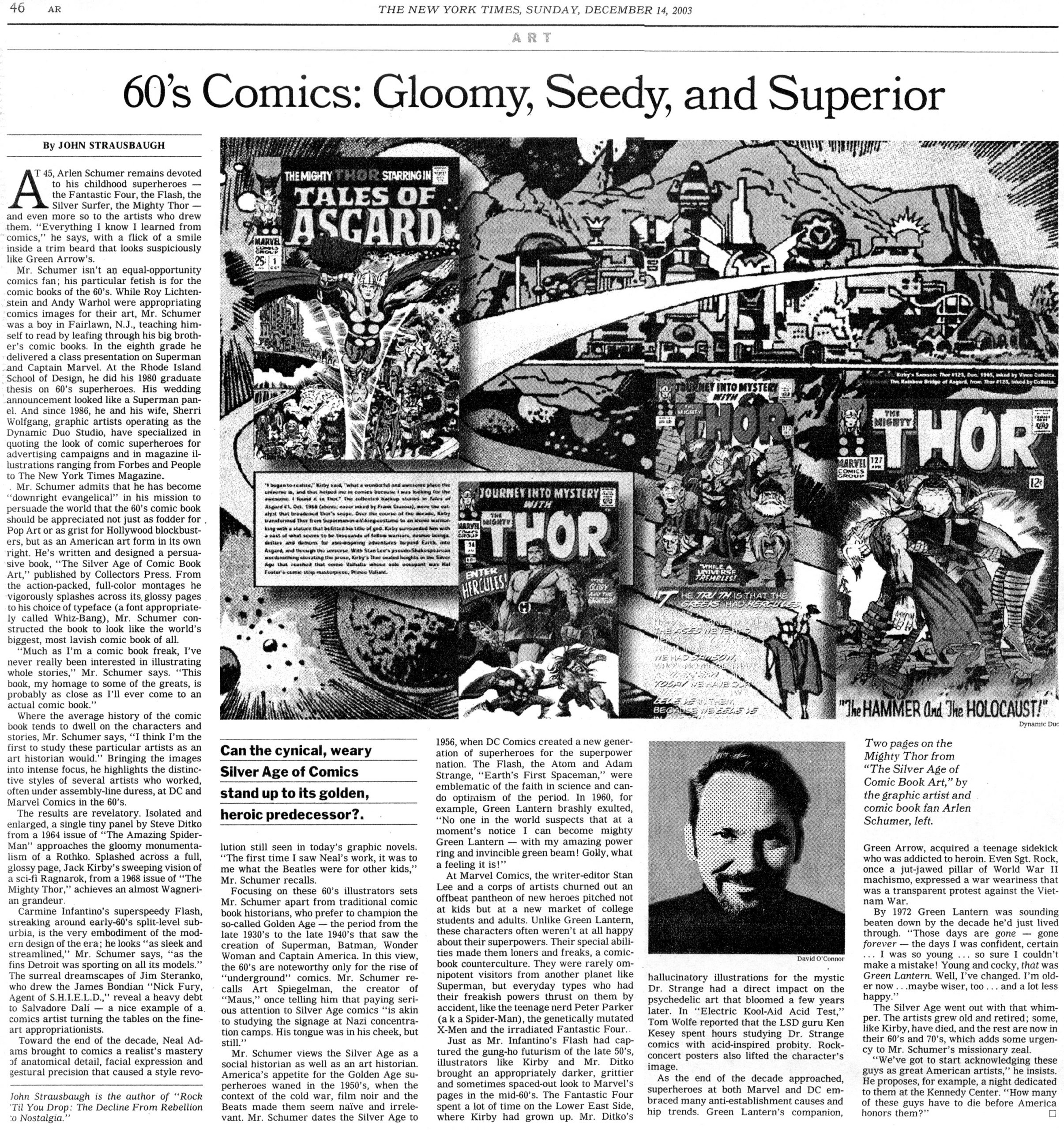