THE FATHER OF AMERICAN POP CULTURE WAS BORN ON CHRISTMAS DAY! 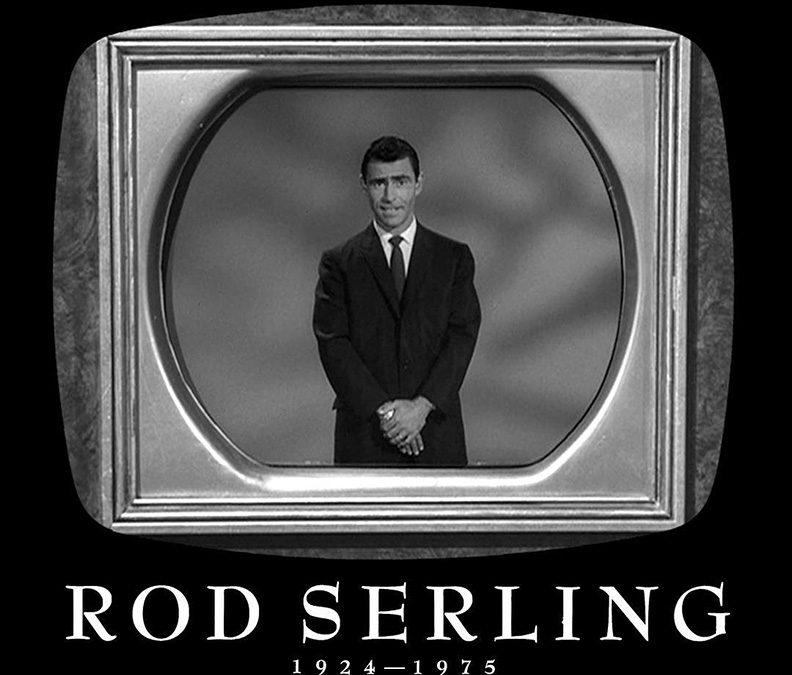 Rod Serling (1924-75), creator and head writer of the Greatest Television Series of All Time, The Twilight Zone (1959-64)! The conclusion of my essay on Serling in Pete Von Sholly‘s new book, Fantastic Fictioneers:

“The Twilight Zone’s totality and cohesiveness make it Serling’s magnum opus, an oeuvre that communicated to entire generations, a legacy that continues to teach, entertain, and inspire; it is a measure of that legacy that he was able to surmount the obstacles inherent in an artistic/entertainment medium like commercial television to touch more peoples’ imaginations with more ideas of lasting impact than any American (television?) writer of our time.”