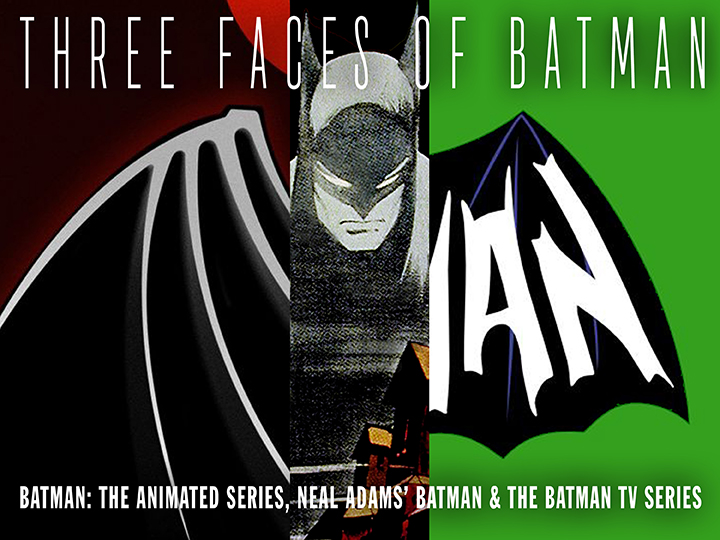 “Batman, the most popular superhero in the world (despite not being ‘super’), debuted in the month of May, 1939 — and since then, there have been so many different, yet equally loved, iterations of the character over its 80+ year history. This is the story of Batman, told through the lens of three different media: comics, animation, and television!

“Led by award-winning comic book-style illustrator and historian Arlen Schumer (arlenschumer.com), this trenchant ‘VisuaLecture’ is filled with arresting images (and pertinent video clips) culled from all those Bat-versions!”