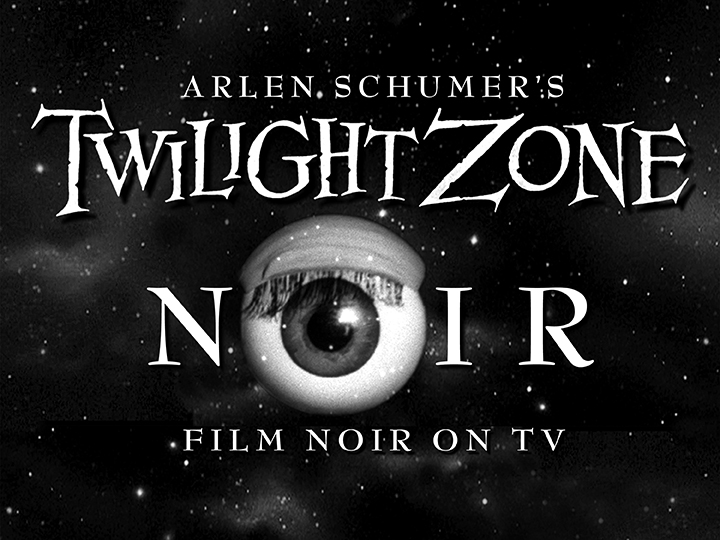 The French word noir means “black,” used by post-World War II French film critics to describe a burgeoning genre of (mostly) American films, all shot in high-contrast black-and-white, that dealt with a dark and unstable universe of crime, brutality, femmes fatale, existential despair, and the ultimately doomed struggle to escape one’s tragic past and/or future fate.

In this new, free webinar, I’ll take you through a trenchant tour of Twilight Zone Noir: video clips and interstitial still images from a baker’s dozen of classic Twilight Zone episodes that deal with the very noirish themes of isolation, death, paranoia, identity and the nature of dreams versus reality.

You’ll see those classic Twilight Zone episodes through a film noir lens that will make you see them as if for the first time!