“SCHUMER’S WORKS on Rod Serling and The Twilight Zone are a cut above the rest, full of passion and erudition.”

“SCHUMER’S THESIS on The Twilight Zonetranscends pop culture and brushes the underbelly of high art.”

—“The Synergy of Art and The Twilight Zone,” The New York Times

Pop culture historian Arlen Schumer (author/designer, Visions from The Twilight Zone and The Silver Age of Comic Book Art) traces The Twilight Zone’s roots in 20th Century surrealism, and its influence on psychedelia, television, film, modern art and popular culture, in a unique multimedia presentation that combines the words, images, and music of the legendary television series. 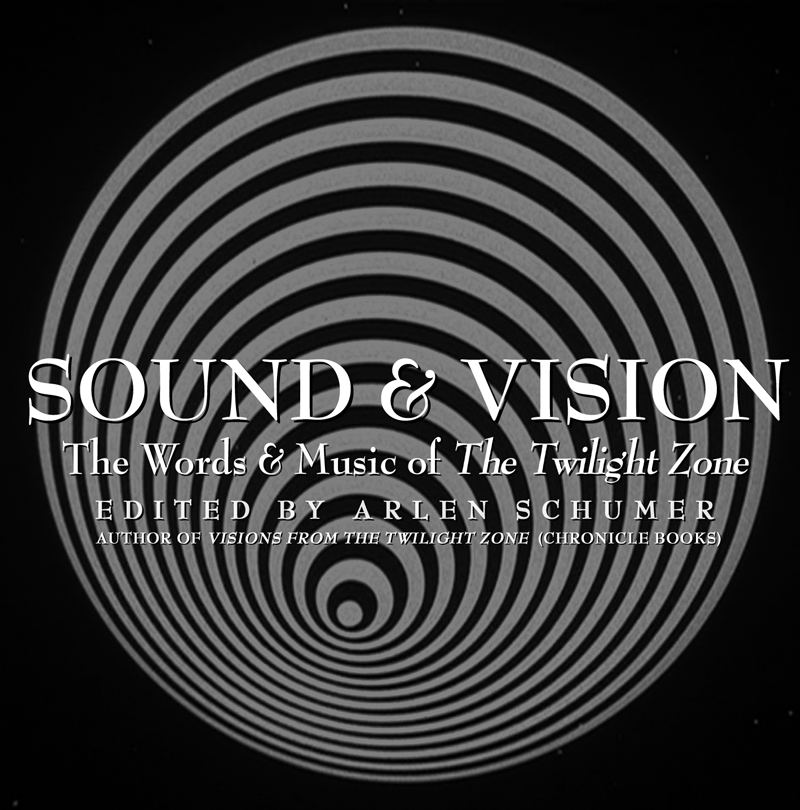 The French word “noir” means “black,” used by post-World War II French film critics to describe a burgeoning genre of (mostly) American films, all shot in high-contrast black and white, that dealt with a dark and unstable universe of crime, brutality, femmes fatale, existential despair, and the ultimately doomed struggle to escape one’s tragic past and/or future fate.

In this webinar, Twilight Zone historian Schumer takes you through a trenchant tour of the Zone’s most noirish episodes, via clips and interstitial still images that deal with the very noirish themes of isolation, death, paranoia, identity, and the nature of dreams versus reality.

You’ll see these classic Twilight Zone episodes through a film noir lens that will make you see them as if for the first time!

“The Twilight Zone: Sight, Sound & Mind” is a 12-minute montage of the legendary TV series’ words (dialogue & narration), music & images based on Arlen Schumer’s coffeetable art book, Visions from The Twilight Zone, and narrated by the author.

CLICK on the graphics below to go to Arlen’s articles on The Twilight Zone: 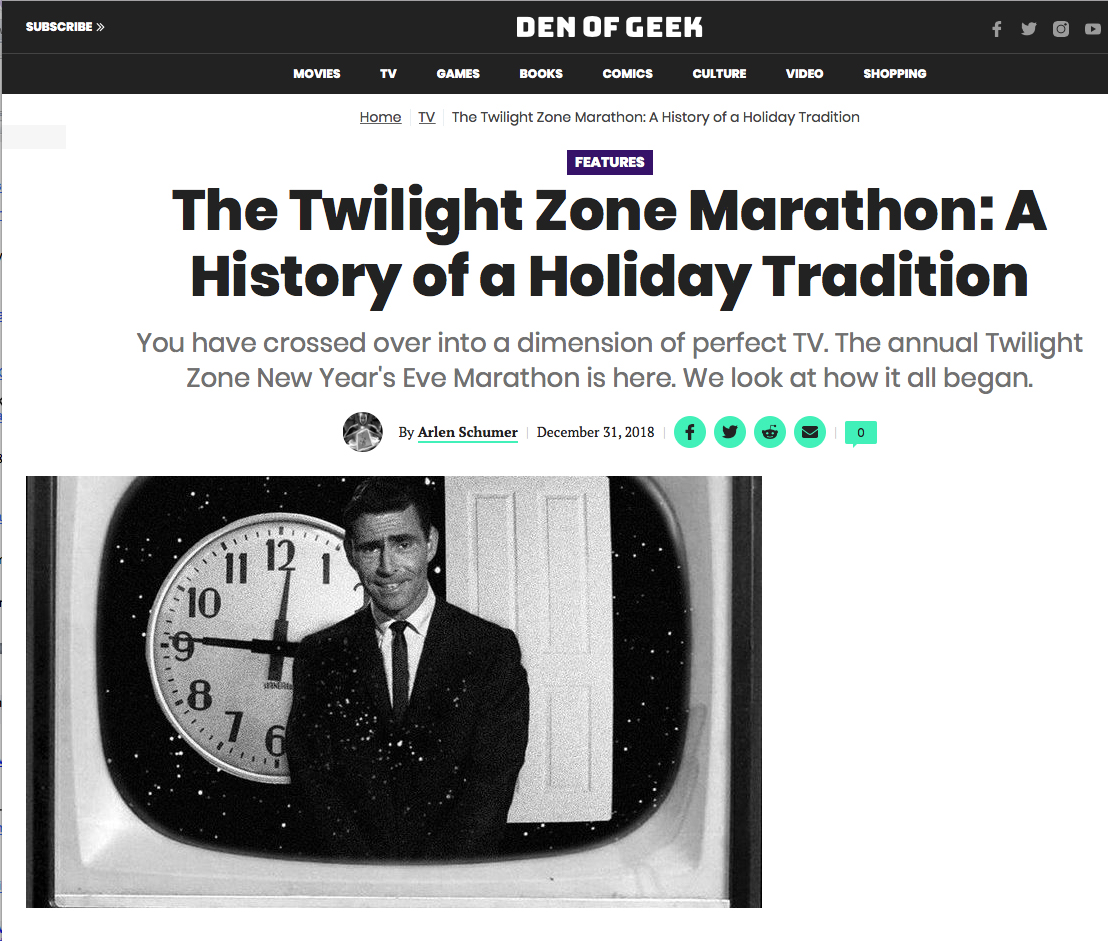 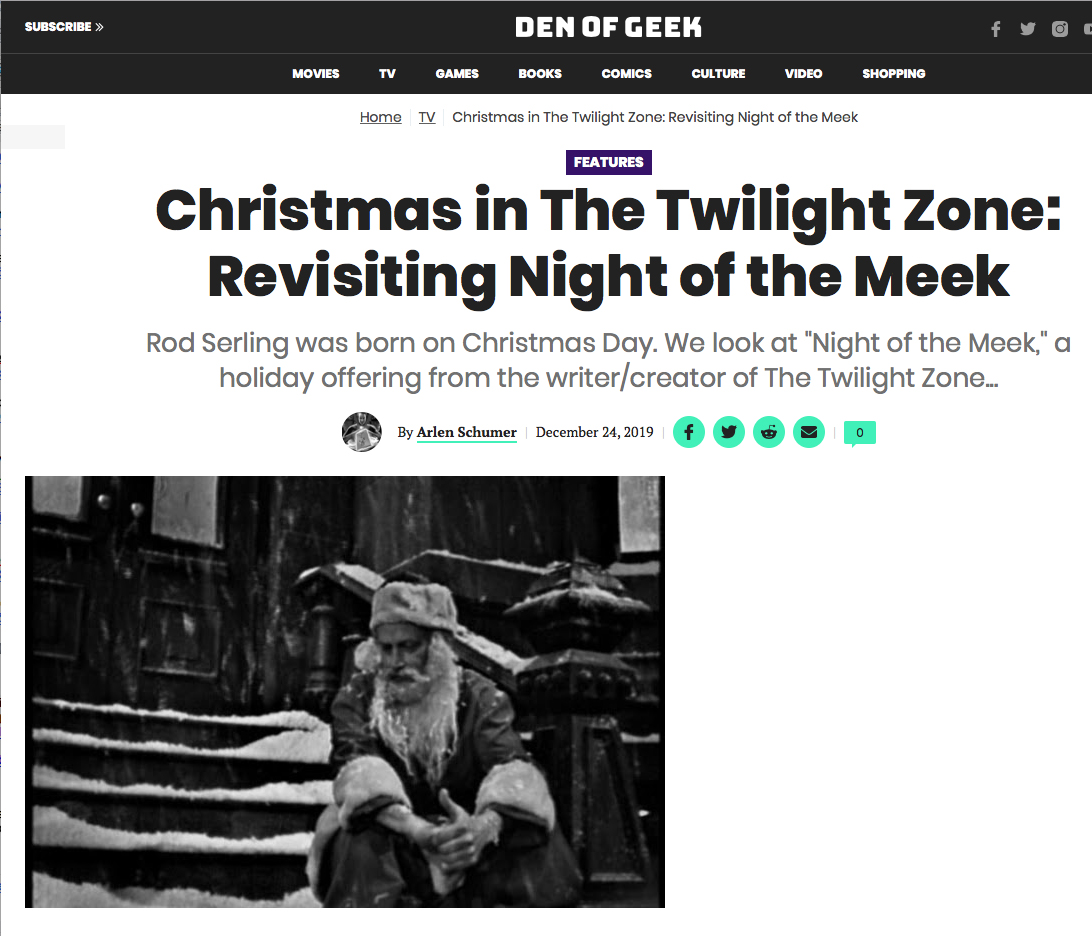 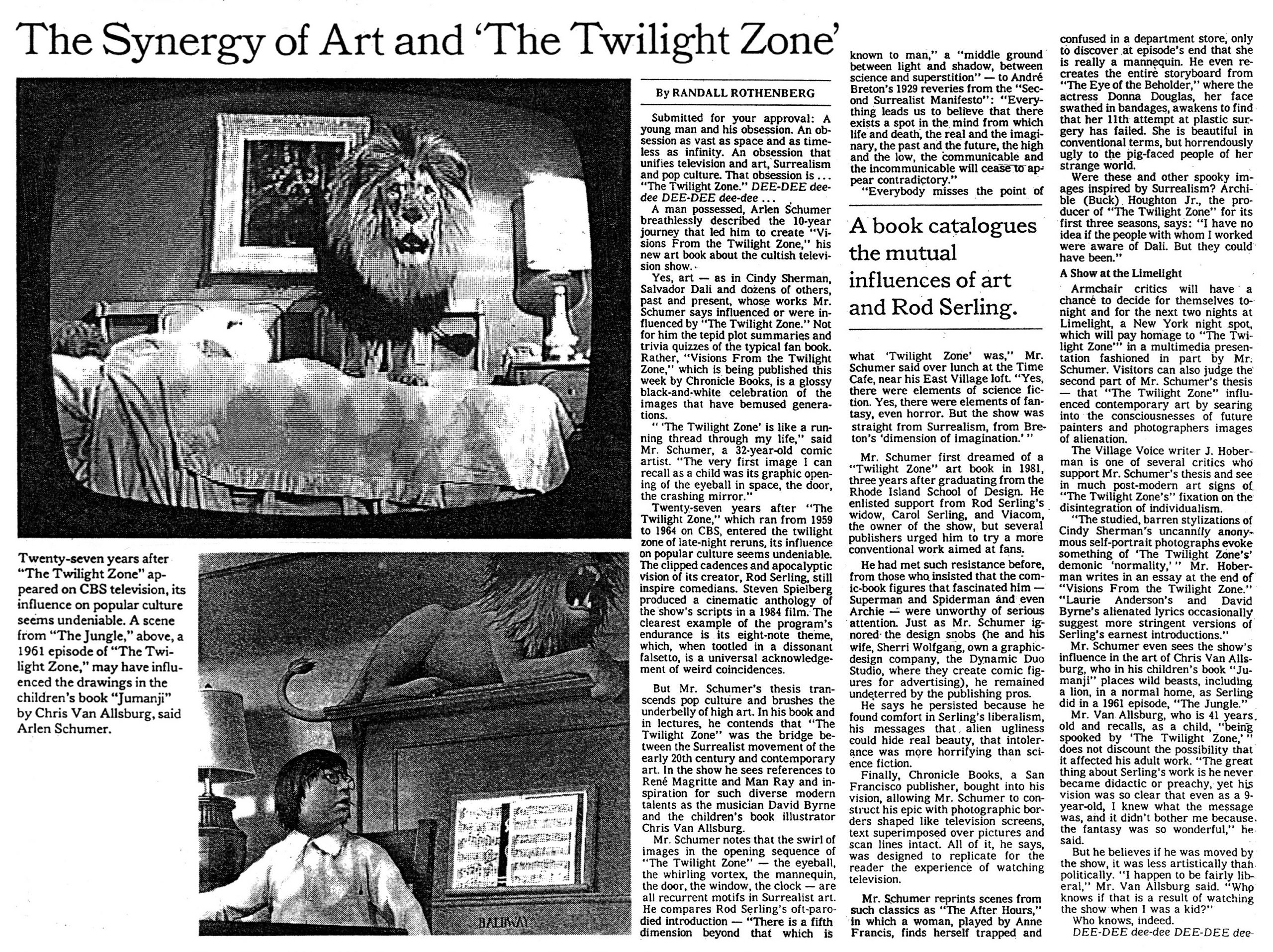