To see videos of many of Arlen’s VisuaLectures, go to his YouTube channel and his Vimeo channel. 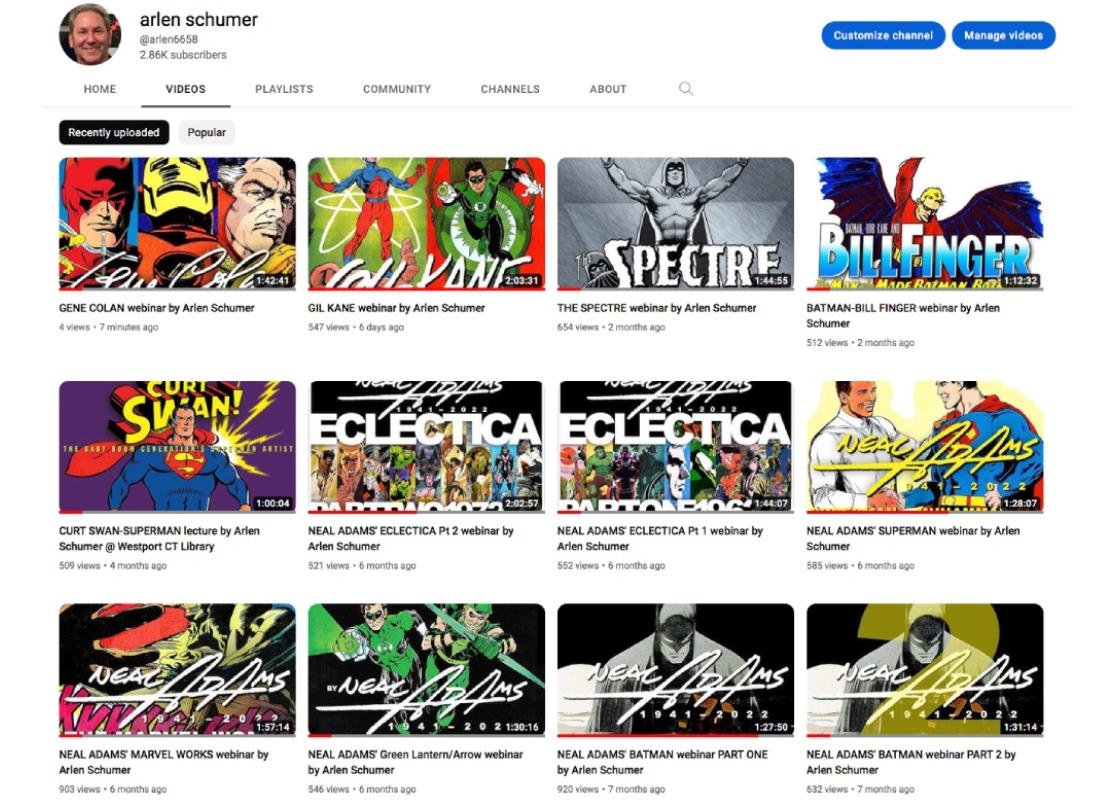 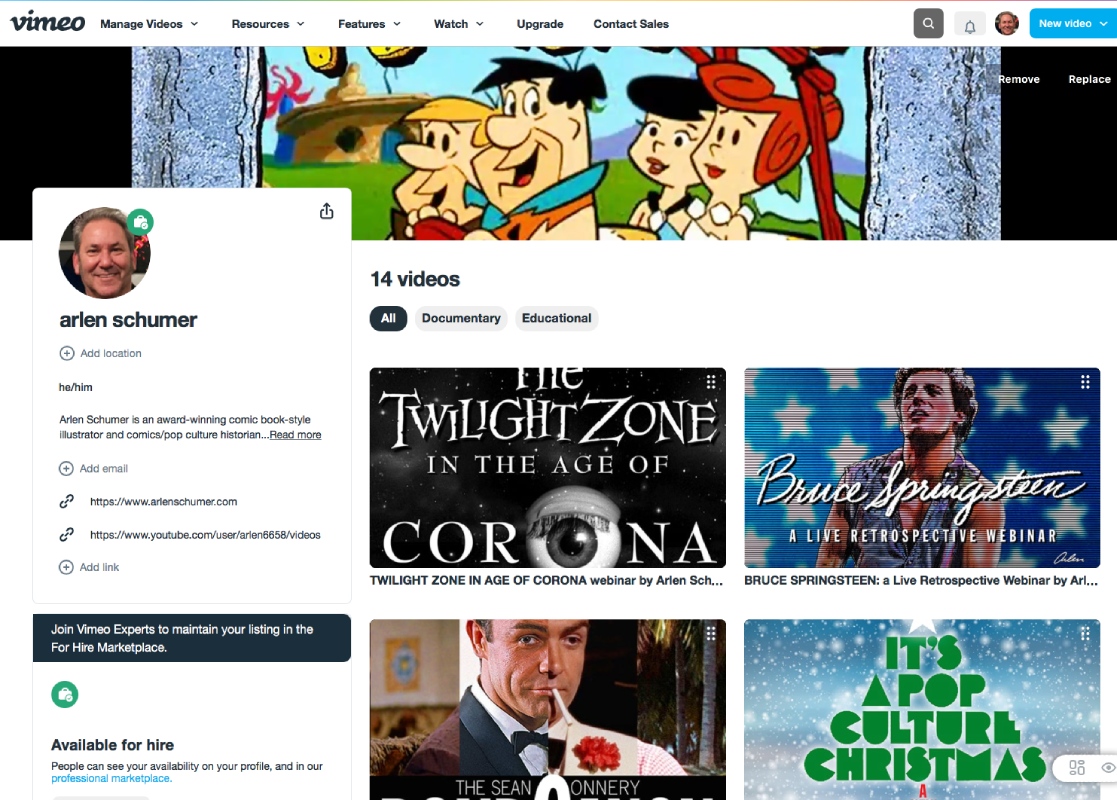 “WHAT SETS APART Arlen Schumer’s presentations on comics from the others is his acute understanding of graphic design. His delivery—like the superhero stories he’s discussing—is a dynamic synergy of words and images, of form and function. Mix that together with a heaping helping of contemporary ‘more is more’ postmodernism—and voila: ‘VisuaLectures.’”
—“Arlen Schumer’s VisuaLectures: Where Comics Scholarship Meets Design Showmanship,” Print Magazine

“NOBODY SPEAKS about comics with more authority, understanding and love than Arlen does; he is to comics what Pauline Kael was to movies.”
—Clem Robins, letterer for DC and Marvel comics

“AN INCREDIBLY ANIMATED—in every sense of the word—presentation for us on ‘Jews & Comics.’ It was at once entertaining and informative.”
—Gregory Kaplan, Department of Religious Studies, Rice University

“ARLEN SCHUMER’S multimedia presentation, with visuals, music, and his powerful narrative descriptions, blew me away! It’s the best all-purpose panel about comics as an art form I’ve ever attended. The man has showmanship down pat. He expressed beautifully what I have felt for many years. If you ever get a chance to hear Arlen talk about comics, do it!”
—“San Diego Comicon 2014 Top 10 Events”

You’ve WATCHED the Sean Connery James Bond films for 60 years—now SEE them for the FIRST time!

So you’ll not only “see” the first 4 Connery Bond films in a fresh, new light, but, through Schumer’s trenchant commentary and insight, you’ll also appreciate them anew in the context of their times, as the beginnings of the modern action film, and part and parcel of the creative pop culture explosion that was the 1960s!

Just some of the educational and cultural institutions across the country Schumer’s presented at: