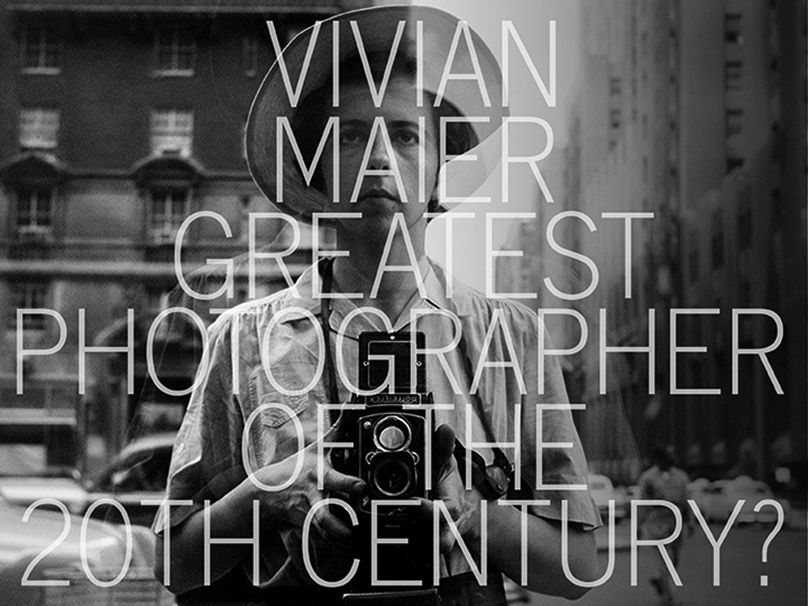 •••CAN’T make it LIVE? Register and get access to the full replay for ONE WEEK!•••